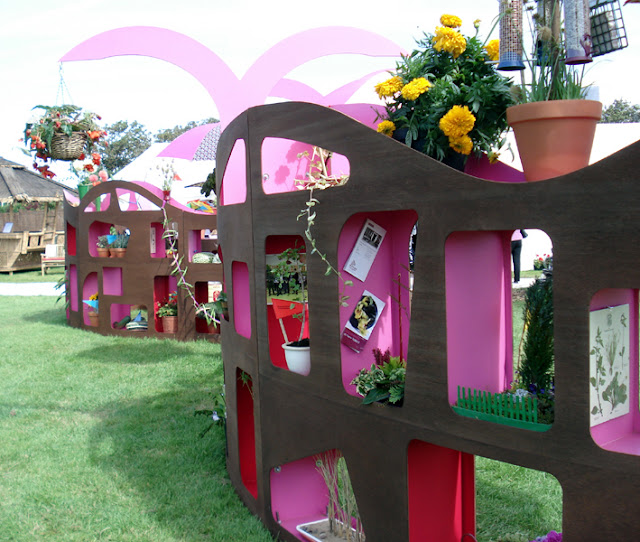 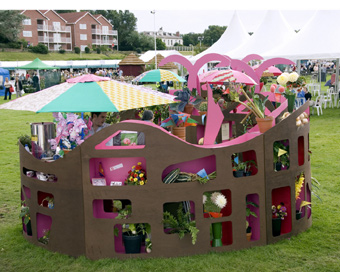 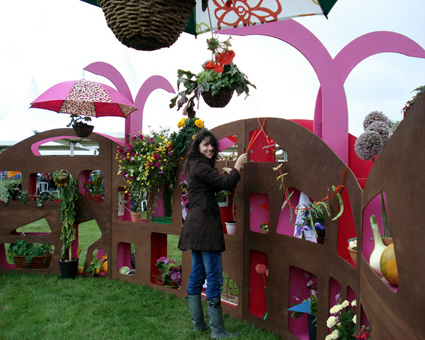 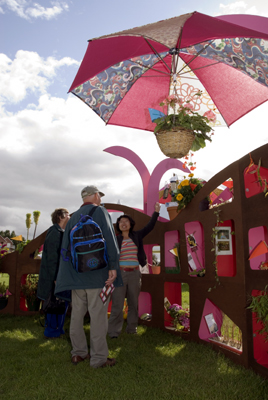 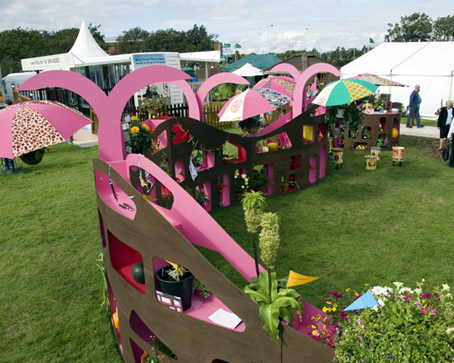 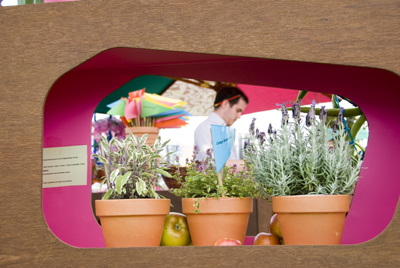 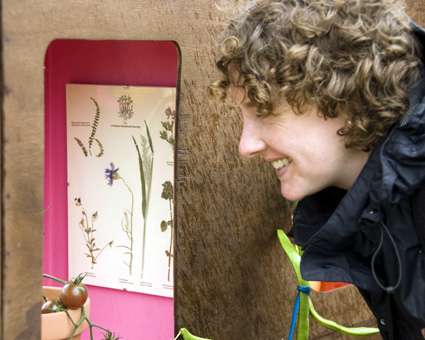 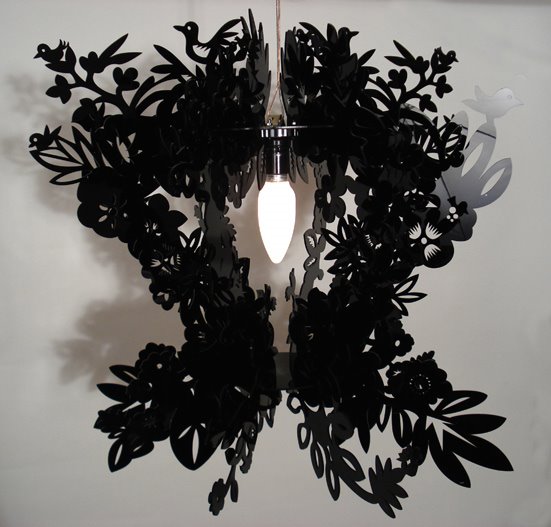 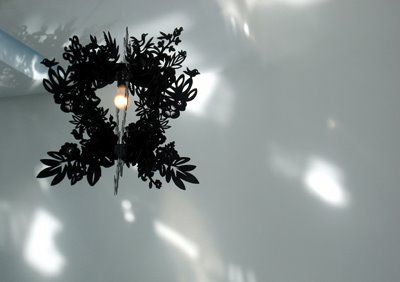 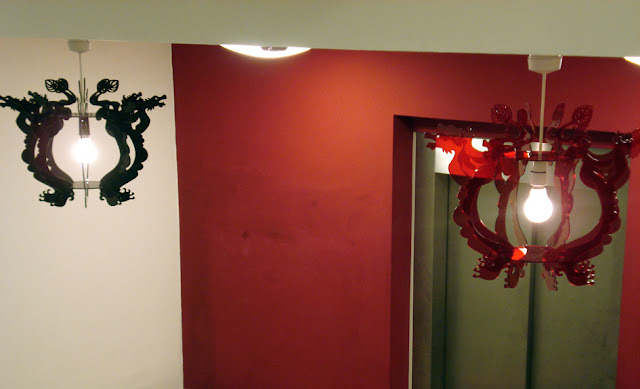 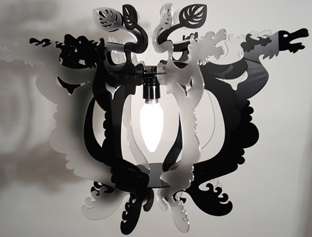 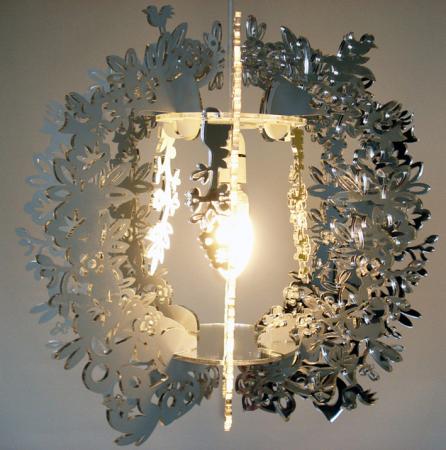 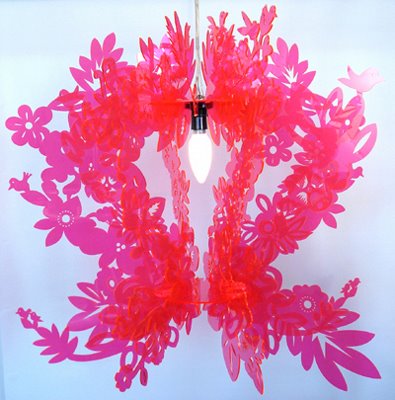 Chinese Princess are a series of chandiers created by laser cutting acrylic.  The design was inspired by the traditional Chinese craft of papercutting. 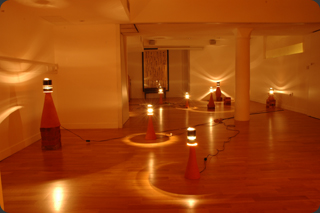 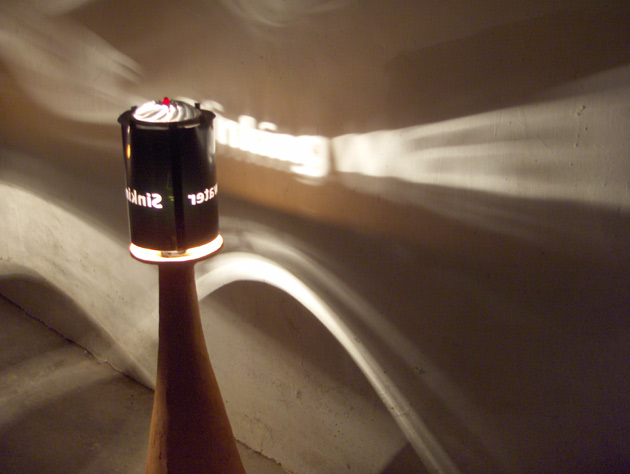 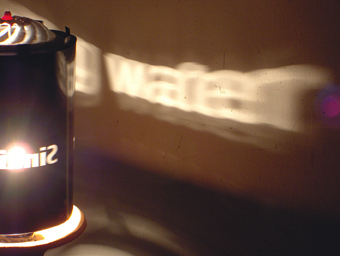 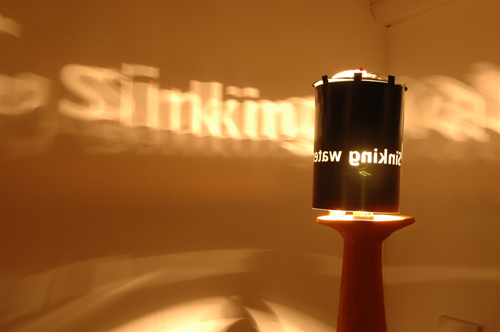