Endless Square worked with the local primary school and community to create a multifunctional, flexible, temporary artwork sited on a public green space within the newly constructed community of Broughton Park, Eastern Expansion, Milton Keynes. The focus of the project was to animate and help generate community cohesion on a communal public space and to compliment artist Walter Jack's permanent sculpture “Pass the Parcel” (already installed on the site).

Endless Square changed form and function throughout the duration of the residency period. The fabric squares were reconfigured to temporarily transform and activate the public space. The squares' various configurations formed the foundations for a series of community events including – Playday (traditional children's games: Limbo, hop-scotch, twister and noughts and crosses), DIY crazy golf course, print-making workshops and community picnic. The squares will be further transformed by the local school into a set of decorative flags to used for celebrations and to be permanently installed within the primary school as one of the legacies for the project. 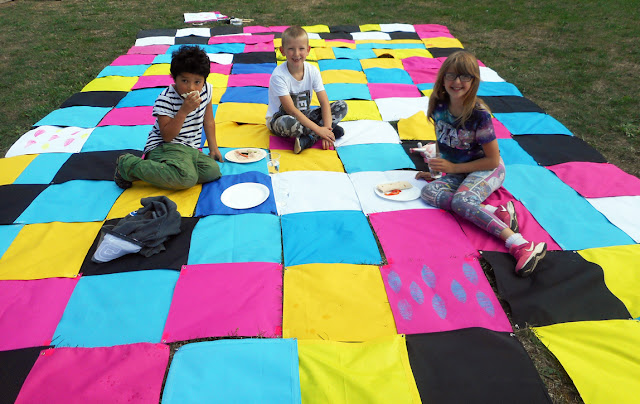 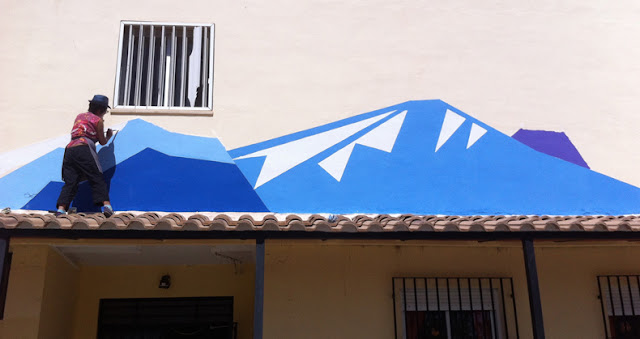 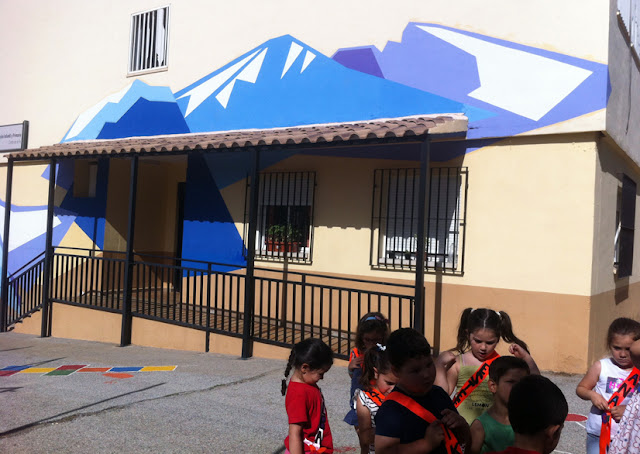 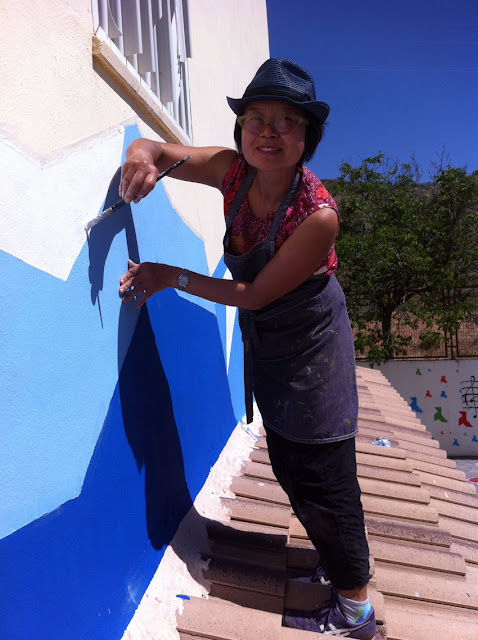 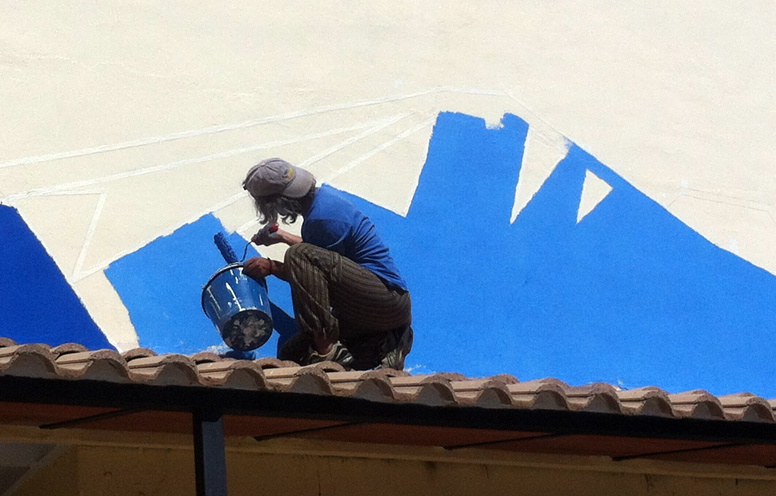 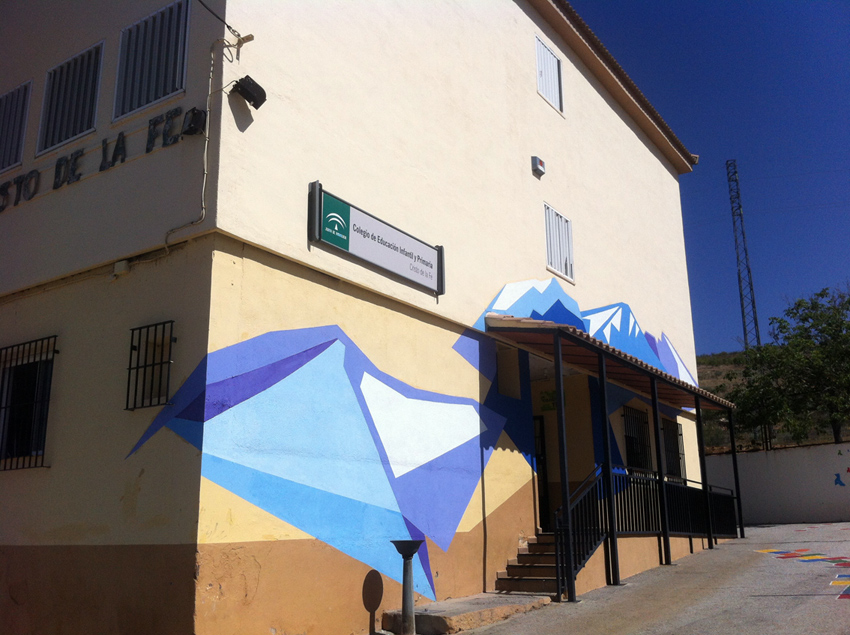 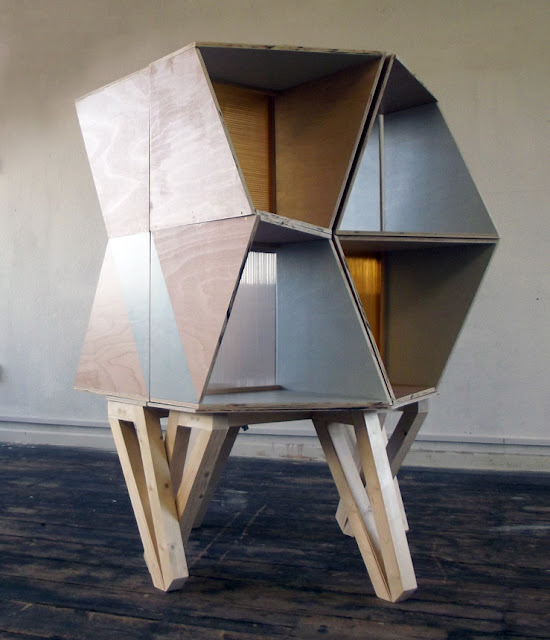 Bichello is a functional display unit that plays between design object and sculpture. It is composed of two modular base units (60 x 60 cm and 40 cm x 40 cm). From these modular base form, Bichello can be configured and reconfigured into different shapes and forms according to need and desire. Commissioned by Eastville Project Space (Yeovil), Bichello acts as a temporary display unit for “pop-up” exhibitions and workshop space for local artists in disused shops and various outdoor festivals around the Somerset area. 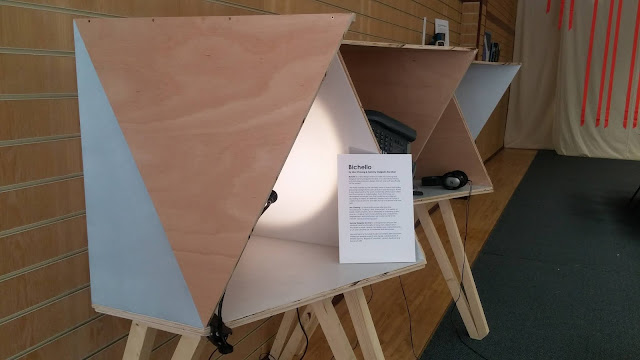 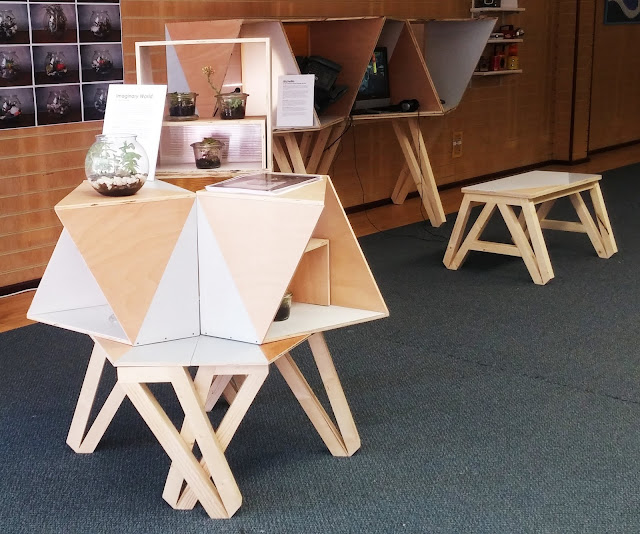 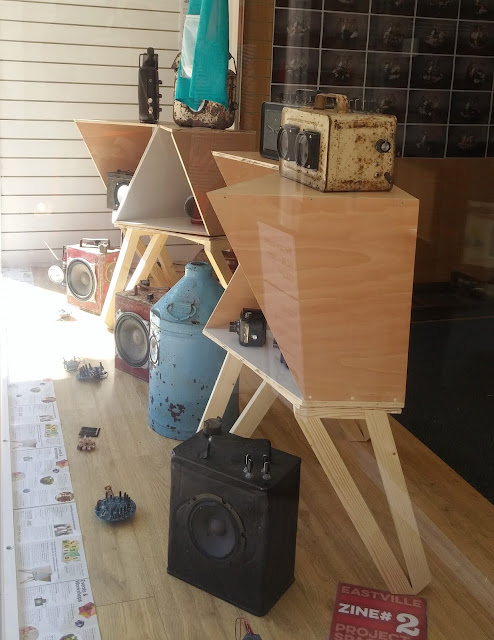 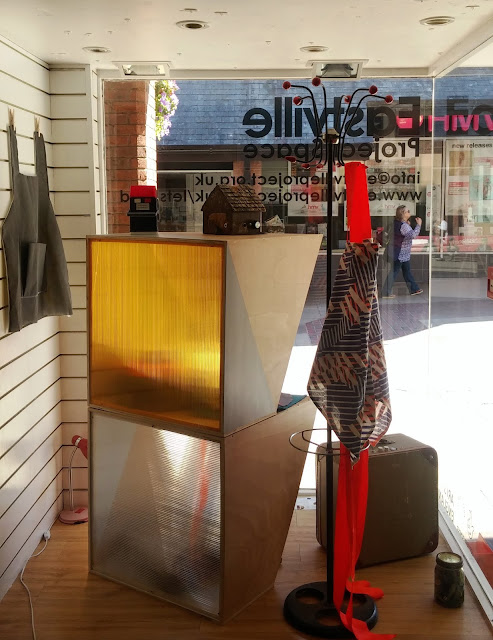 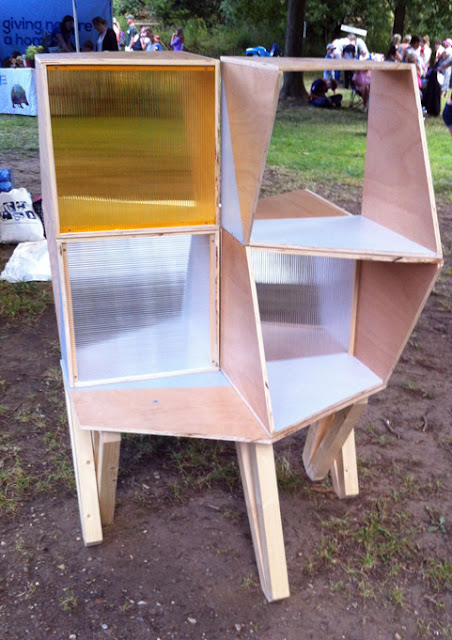 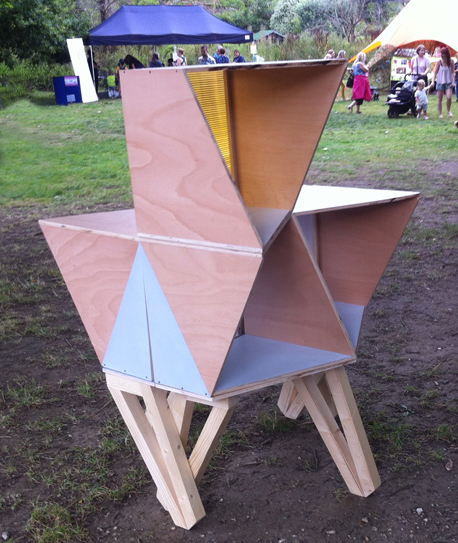 Playing Fate came about by luck. I found all the components of the relief by chance. Their arrangement is arbitrary, according to where the sticks happen to fall. The piece was inspired by a children's game called “Pick up Sticks” where dexterity and skill are required to win, a contrast the randomness of the arrangement. The origins of this game are from 12th century China, derived from the custom of tossing joss sticks in the temple. Fortunes are read according to the configuration of how the sticks fell.